This blog has been migrated to linghao.io. Read this post on my new blog: https://linghao.io/notes/programming-beyond-practices/.

Programming Beyond Practices by Gregory Brown is one of the most insightful books I’ve read about software engineering. The book is consisted of 8 chapter-length stories that present a series of interesting topics that go beyond the sheer scope of programming.

This post is a refined version of the notes I took while reading this book.

This chapter discusses how exploratory programming techniques can be used to build and ship a meaningful proof of concept for a product idea within hours after development begins.

This chapter discusses issues that can crop up whenever a production codebase is gradually extended to fit a new purpose.

This chapter discusses some of the various ways that third-party systems can cause failures, as well as how flawed thinking about service integrations can lead to bad decision making.

This chapter discusses several straightforward tactics for breaking down and solving challenging problems in a methodical fashion. You should go read the book if you’re interested in the specific puzzle used for illustration.

Chapter 5: Design Software from the Bottom Up

This chapter discusses a step-by-step approach to bottom-up software design, and examine the tradeoffs of this way of working. The example here is just-in-time production workflow. You should go read the book if you’re interested in pithy details of the whole approach.

This chapter discusses how small adjustments to the basic building blocks of a data model can fundamentally change how people interact with a system for the better.

Chapter 7: Gradual Process Improvement as an Antidote for Overcommitment

This chapter discusses some common anti-patterns that lead to struggles in software project management, and how incremental process improvements at all levels can alleviate some of those pains.

Chapter 8: The Future of Software Development

This chapter is basically an imagination of what programming would look like in a future where the technology has advanced to a extent that we could focus purely on problem solving and communication rather than writing code.

There isn’t any takeaways in this chapter. You should go read the book if you’re interested in author’s depiction of the future. Instead, I’d like to quote some of author’s ending remarks to end this post.

Although the field of software development has a long way to go, I do expect things will get better in the years to come. It’s true that some folks among us are here solely for the tools, the code, the intellectual challenge of it all. But for the rest of us, that’s a matter of necessity and the environment we work in, not a defining characteristic of who we are.

My fundamental belief is that programmers are no less concerned for human interests than anyone else in the world; it’s just hard to make that your main focus in life when you spend a good portion of your day chasing down a missing semicolon, reading source code for an undocumented library, or staring at a binary dump of some text that you suspect has been corrupted by a botched Unicode conversion.

And my great hope is that if we fight against the influence of our rough, low-level, tedious tools and gradually replace them with things that make us feel closer to the outcome of our work, then our tech-centric industry focus will shift sharply and permanently to a humancentric outlook. 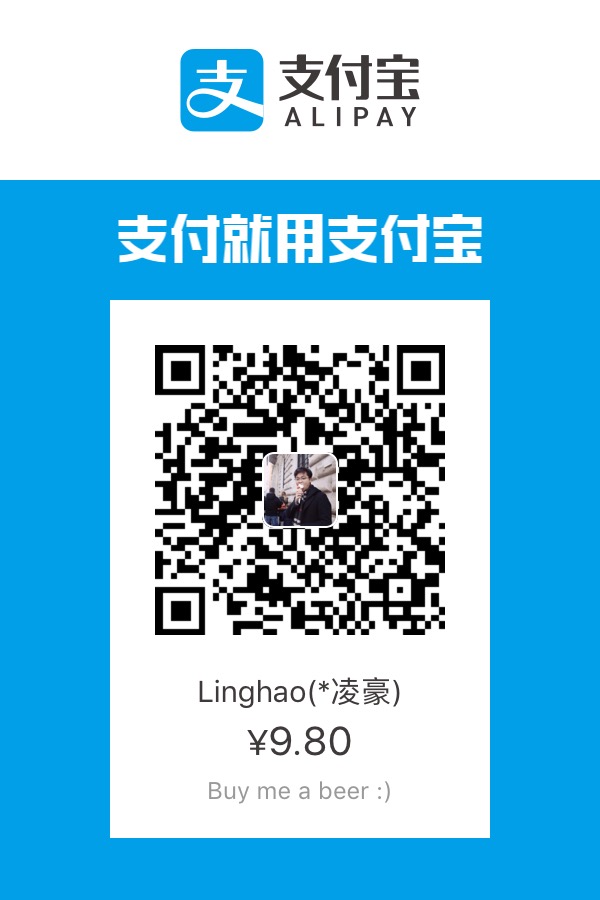 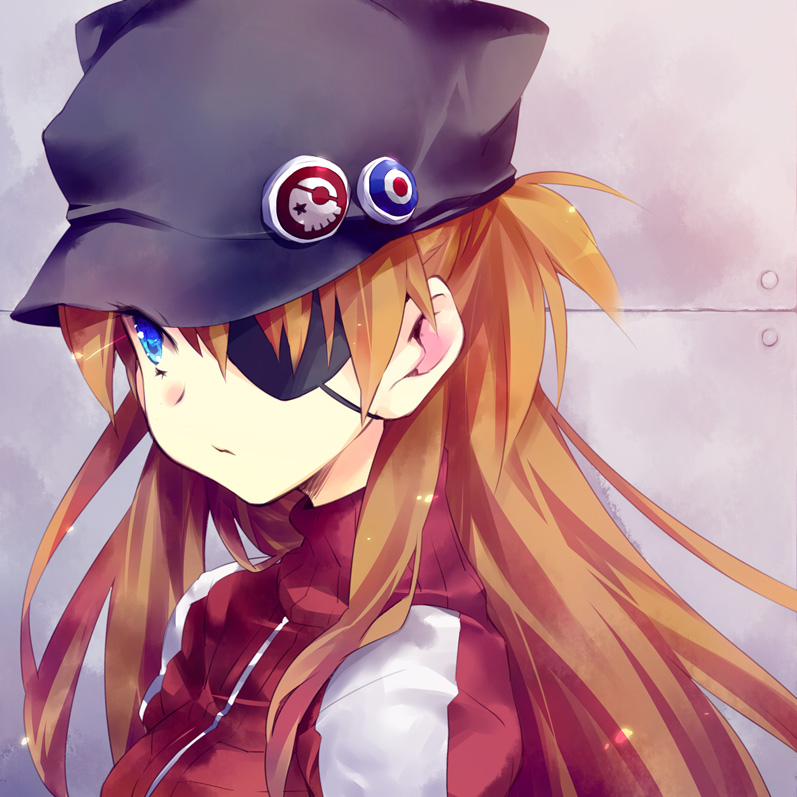